Heat the oil in a large saucepan with a lid on a medium high heat. Put 3 or 4 popcorn kernels into the oil and cover the pan. When the kernels pop, add the rest of the popcorn kernels in an even layer. Cover and remove from the oil for 30 seconds. This method first heats the oil to the right temperature, then waiting 30 seconds bring all the other kernels to a near-popping temperature so that when they are put back on the heat, they all pop at about the same time.

Return the pan to the heat. The popcorn should begin popping soon, and all at once. Once the popping starts, gently shake the pan by moving it back and forth over the burner. Try to keep the lid slightly ajar to let the steam from the popcorn release (this makes the popcorn drier and crisper). Once the popping slows to several seconds between pops, remove the pan from the heat, remove the lid, and tip the popcorn immediately into a bowl. Season with salt (optional) and serve one portion, then leave the remainder to cool and transfer to a suitable container to use later.

NOTE: Use a 30g readymade bag of popcorn instead which is approximately 130kcal. 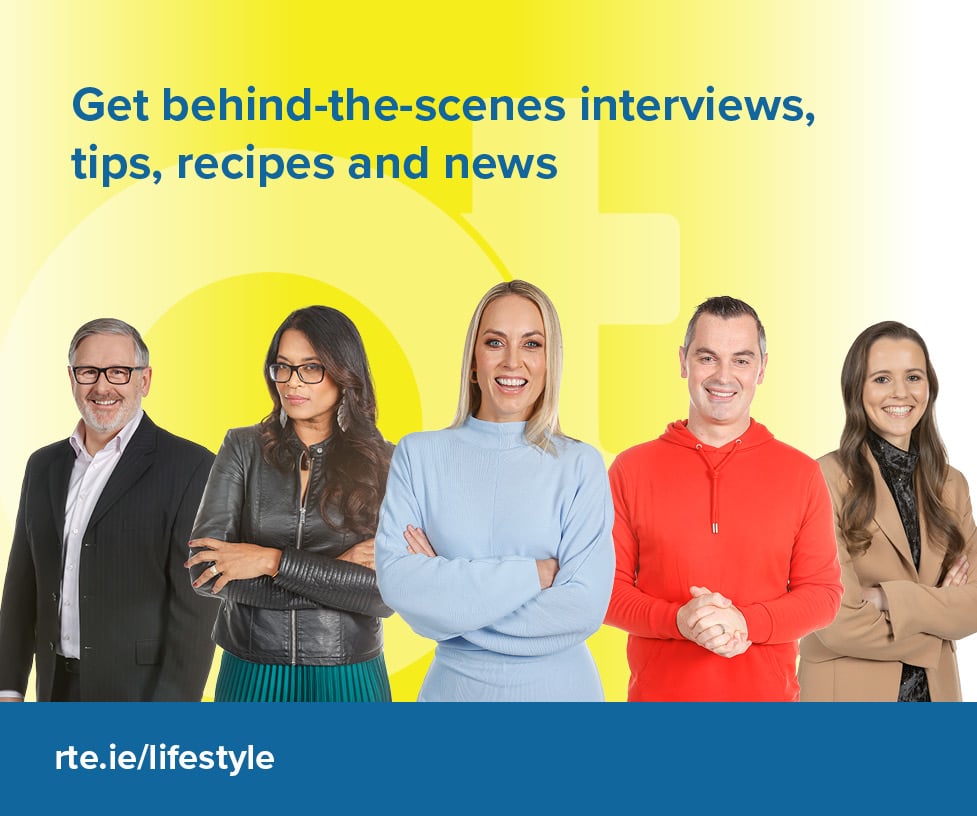